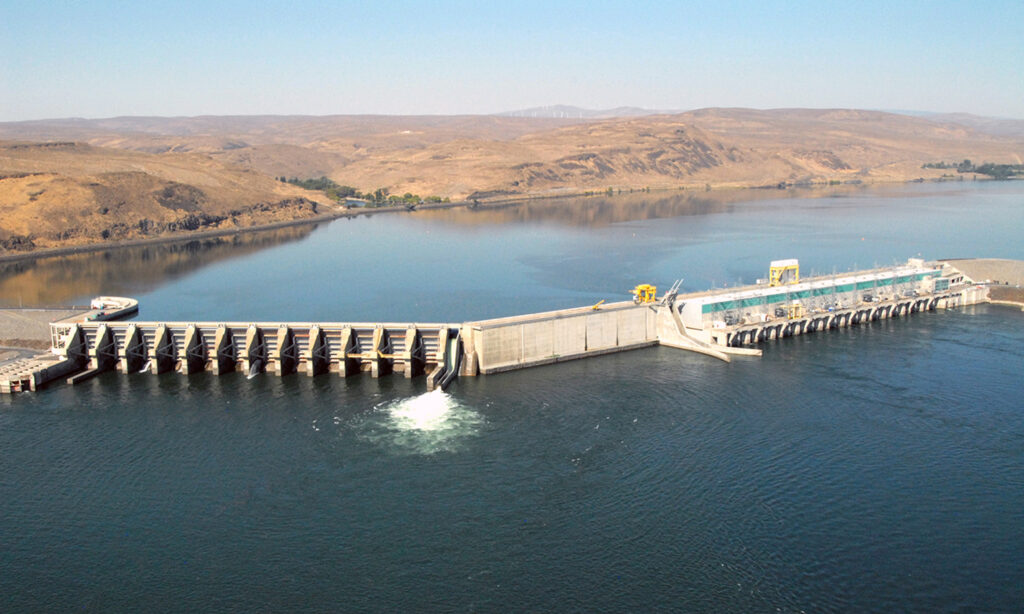 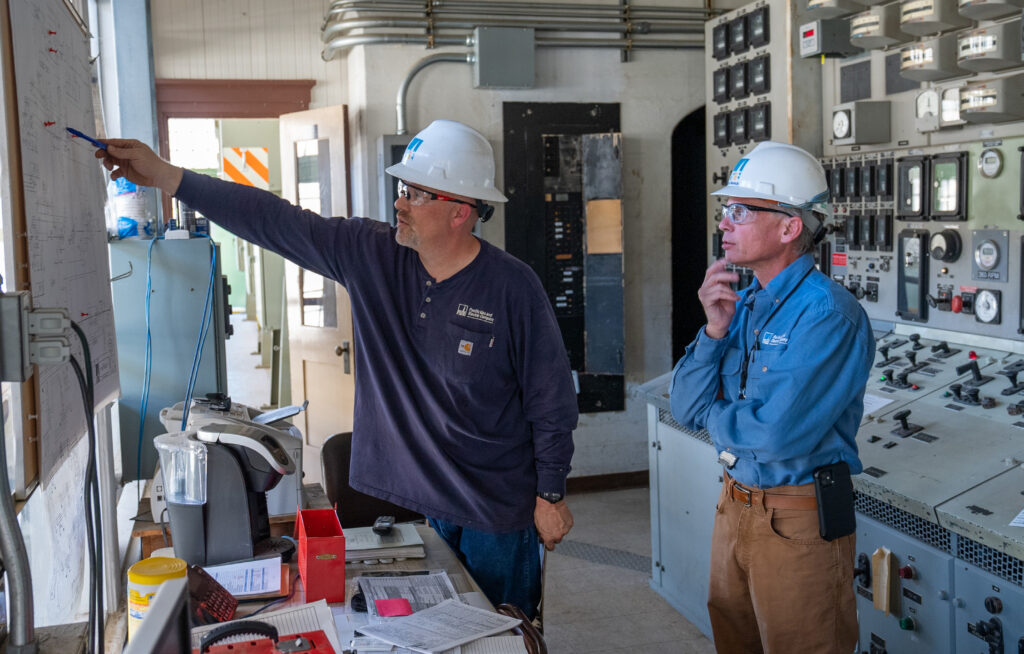 The Pacific Gas and Electric Company (PG&E) is a major California utility that serves around 16 million people with a portfolio in which hydropower plays a major role. The supply chain disruptions caused by the COVID‑19 pandemic and the war in Ukraine have caused sudden raw material price increases and availability issues, among other shocks, […] 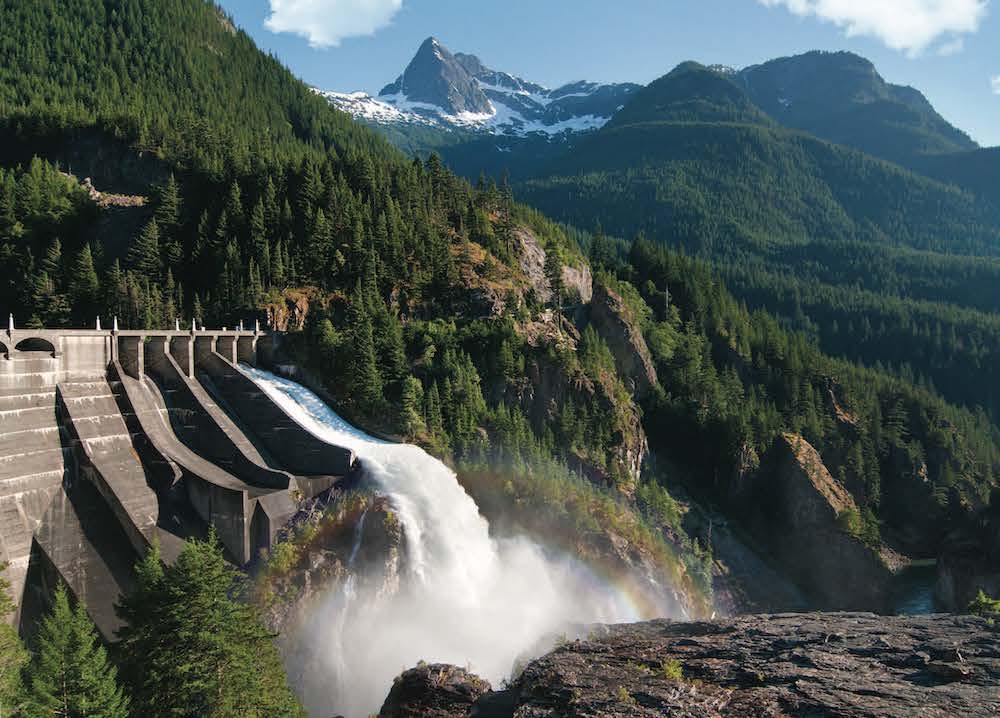 Debra Smith brings years of experience in finance, risk management, and running utilities to her current role as the general manager and CEO of Seattle City Light. The utility serves a population of nearly a million and gets 86 percent of its energy from hydropower. Seattle City Light is amid a major push toward electrification, […] 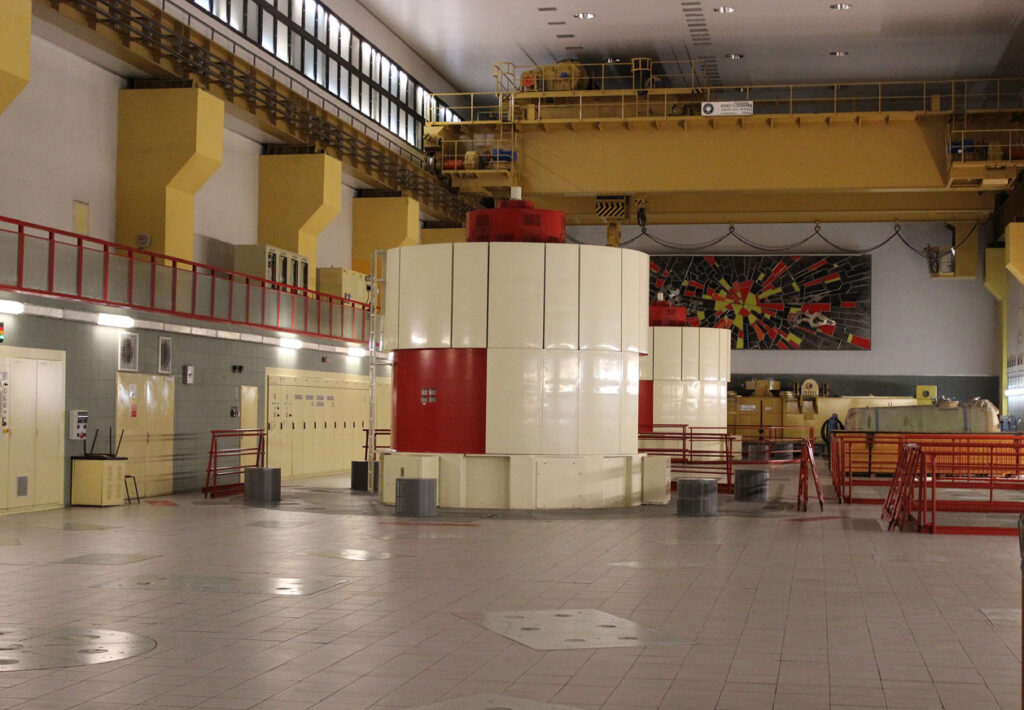 Jiří Ruml has more than half a century of experience working with generators, going back to the early 1960s. Working for the Czechoslovak firm Škoda, he helped design more than 70 generators for hydropower plants across the world as well as helping with onsite project management and startup. Since 2008, he has worked for Czech […]

In September 2021, the Federal Emergency Management Agency (FEMA) released Dam Safety Warning Signs Best Practices, a manual that compiles leading practices from industry leaders including federal agencies and industry organizations from the United States and Canada. In this interview, Edward M. Laatsch, the director of the Safety, Planning, and Building Science Division of FEMA’s […] 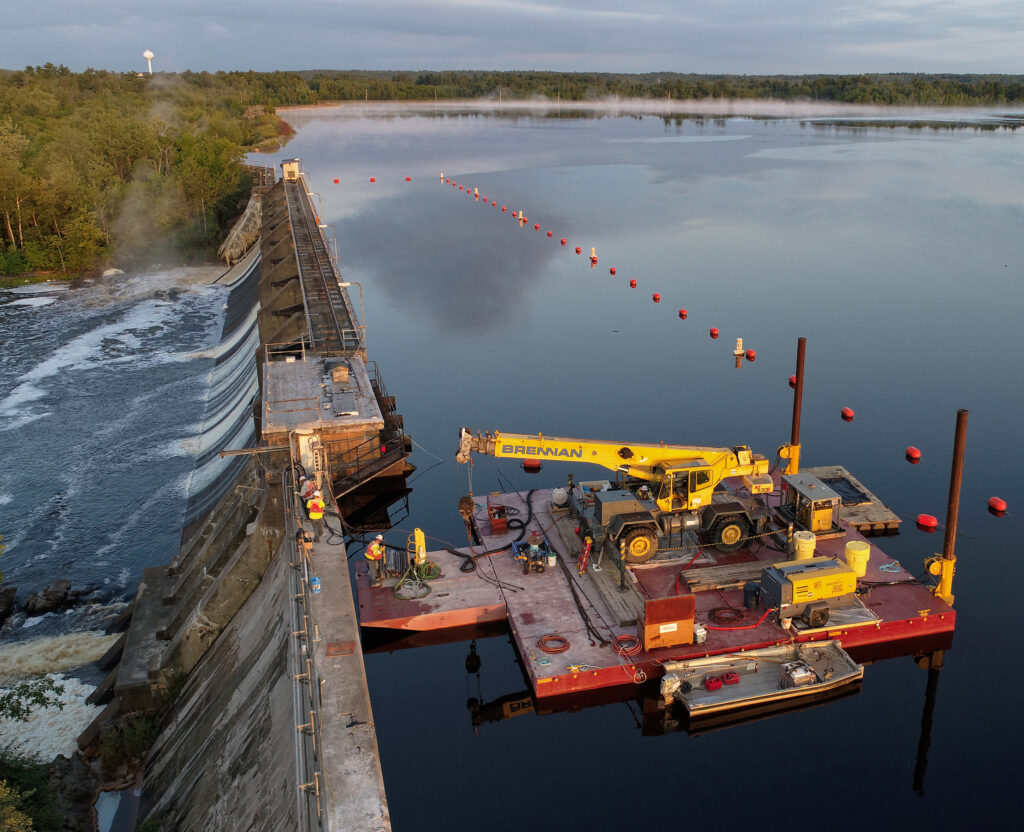 The hydro industry is in Rory Alsberg’s blood—his father was one of the founders of North American Hydro decades ago. Today, Mr. Alsberg works for J.F. Brennan Company Inc., a versatile marine construction firm based in La Crosse, Wisconsin. In this interview, he tells us more about his background and his firm’s capabilities.  [siteorigin_widget class=”SiteOrigin_Widget_Headline_Widget”][/siteorigin_widget] […]

Seeking to enable a massive increase in energy storage capacity, researchers at the Australian National University (ANU) recently carried out a survey of the entire surface of the globe for potential pumped hydro sites. The number of sites they found may surprise you. Hydro Leader spoke with project lead Andrew Blakers about what the team […] 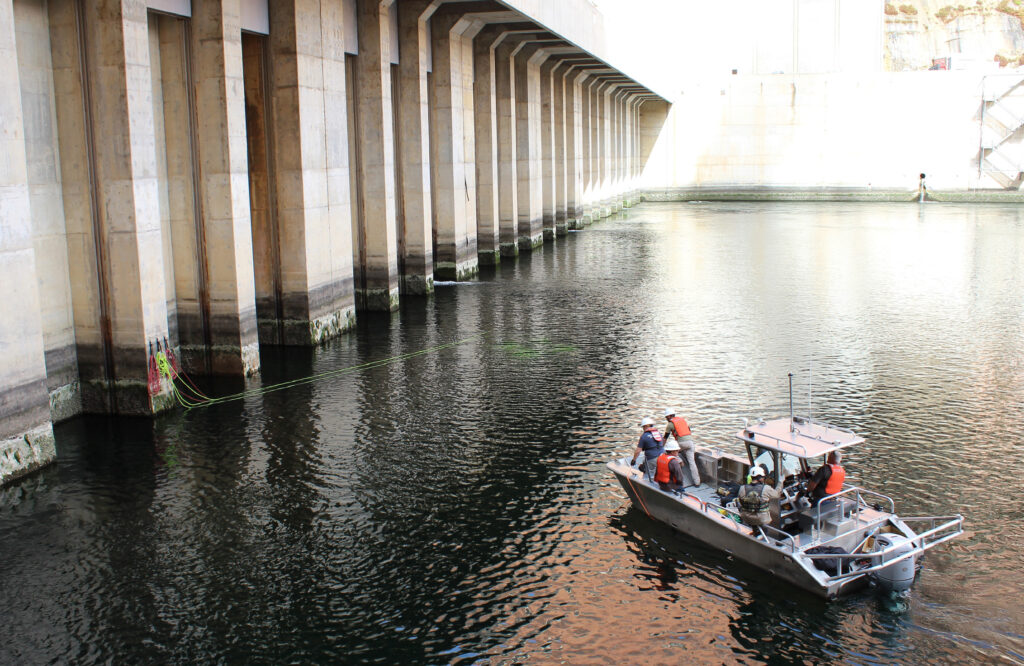 When Bob Martin, the deputy power manager at the Bureau of Reclamation’s Upper Colorado Basin Power Office, needed to repair a damaged concrete apron at Glen Canyon Dam, he called on Reclamation’s power team, which includes certified divers and ropes-access technicians. The team came up with the idea of using balloons to lift and shift […] 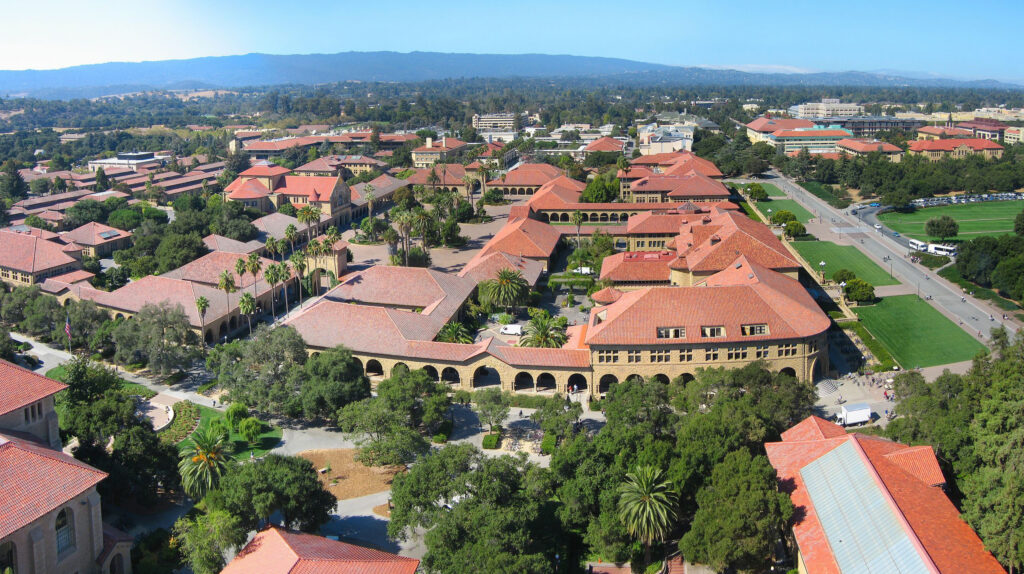 In 2018, Dan Reicher launched Stanford University’s Uncommon Dialogue on hydropower and river conservation, which brought together parties that had long experienced friction—industry, tribal, and environmental interests—to search for areas of agreement and common goals. The effort has already achieved tangible results, including $2.4 billion in federal funding for dam rehabilitation, removal, and retrofits for […] 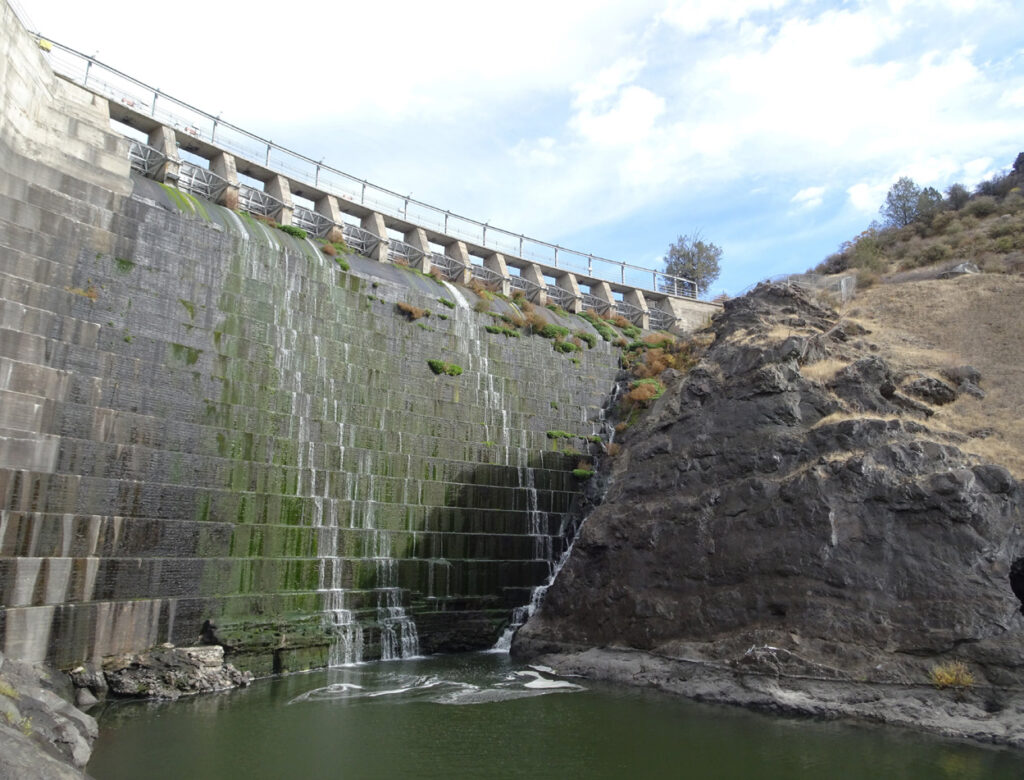 The Uncommon Dialogue on hydropower, a discussion facilitated by Dan Reicher of Stanford University, brought together representatives from the hydro industry, Native American tribes, and the conservation community to find solutions they could agree on to long-standing issues surrounding the hydropower licensing process. The result is a set of proposed legislative reforms to the Federal […]