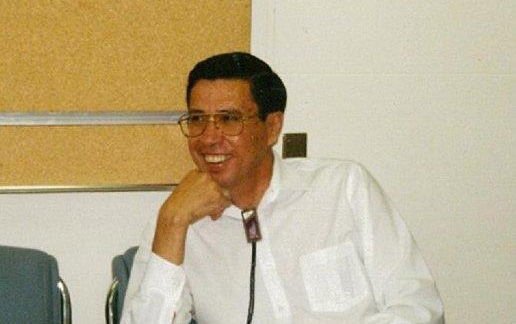 Eluid Martinez is a longtime water management professional who served as the state engineer of New Mexico from 1990 to 1994 and the commissioner of the Bureau of Reclamation from 1995 to 2000. Over his half-century in the world of water, Commissioner Martinez has witnessed the shift in the mission of state and federal water […] 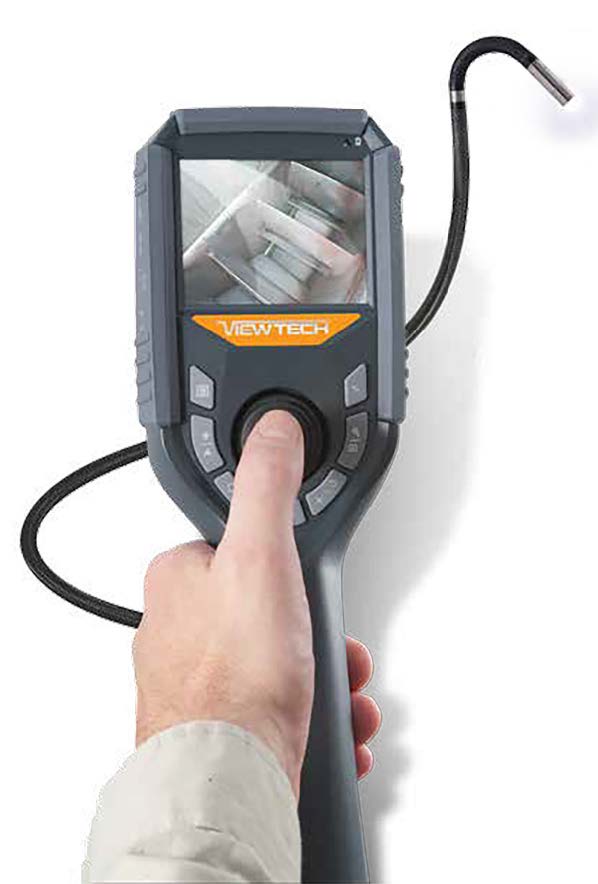 Michigan-based ViewTech Borescopes is a leader in remote visual inspection. Its borescopes have a manipulatable probe and video technology that allows facility managers to create an archive of photos and videos to inform decisions about troubleshooting and preventive maintenance. In this interview, ViewTech’s director of sales and marketing, Duncan White, tells us about the company’s […] 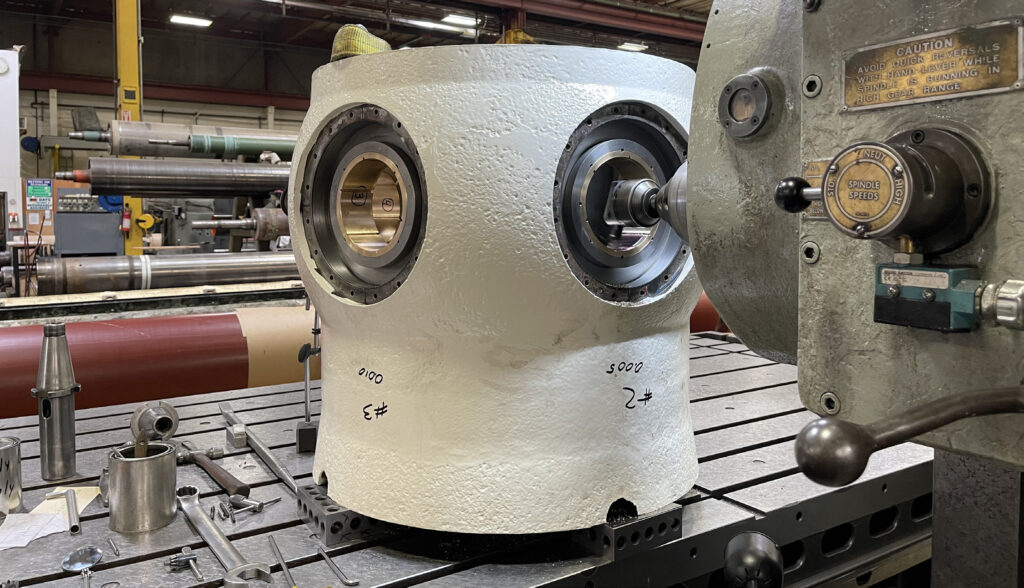 Western Machine Works is a Pacific Northwest machine shop that works in the paper, industrial, marine, wind generation, and hydropower markets and specializes in fabricating nonstandard and difficult-to-locate parts. As utilities begin to increase the tempo of their repairs after the COVID‑19 pandemic, Western Machine is engaging in more and more hydro-related work. Hydro Sales […] 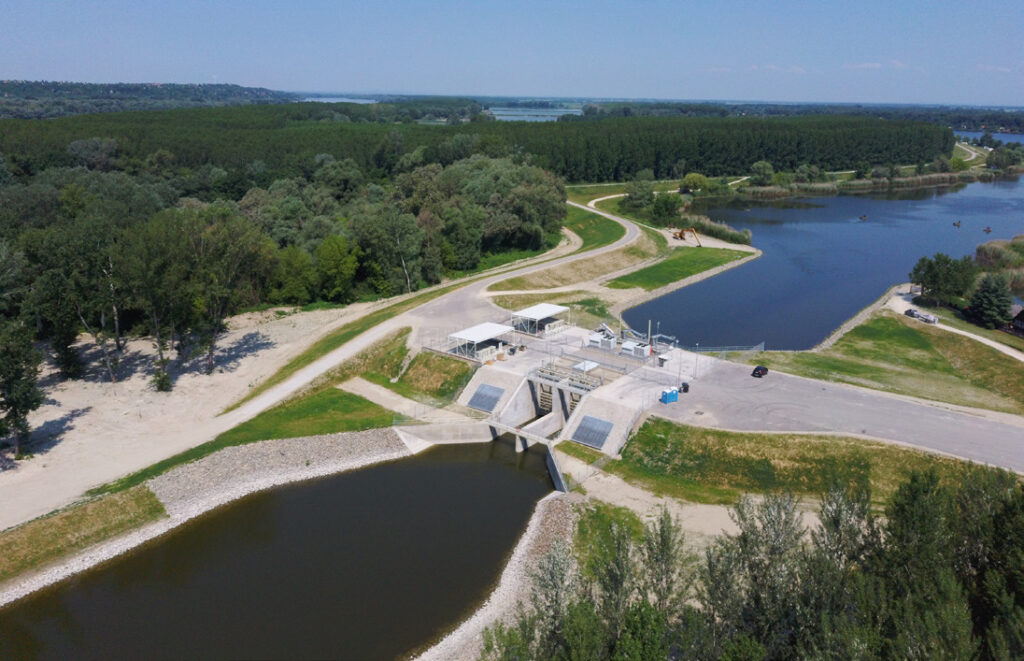 Czech Republic–based Mavel has designed and manufactured turbines and related equipment for hydroelectric power projects around the world, both large and small, but its origins lie in the development of low-head projects, which remain a specialty. In a recent project in Tass, Hungary, Mavel developed a power generation and flood-control facility on a channel of […]

Emerson is a leading technology and software company that helps customers replace obsolete control systems at their hydropower plants with modern computer-based controls and software solutions. The result, says Matthew Roberts, the company’s director of renewable projects, is improved performance and more efficient and flexible hydro operations. In this interview, he tells us more.  [siteorigin_widget […] 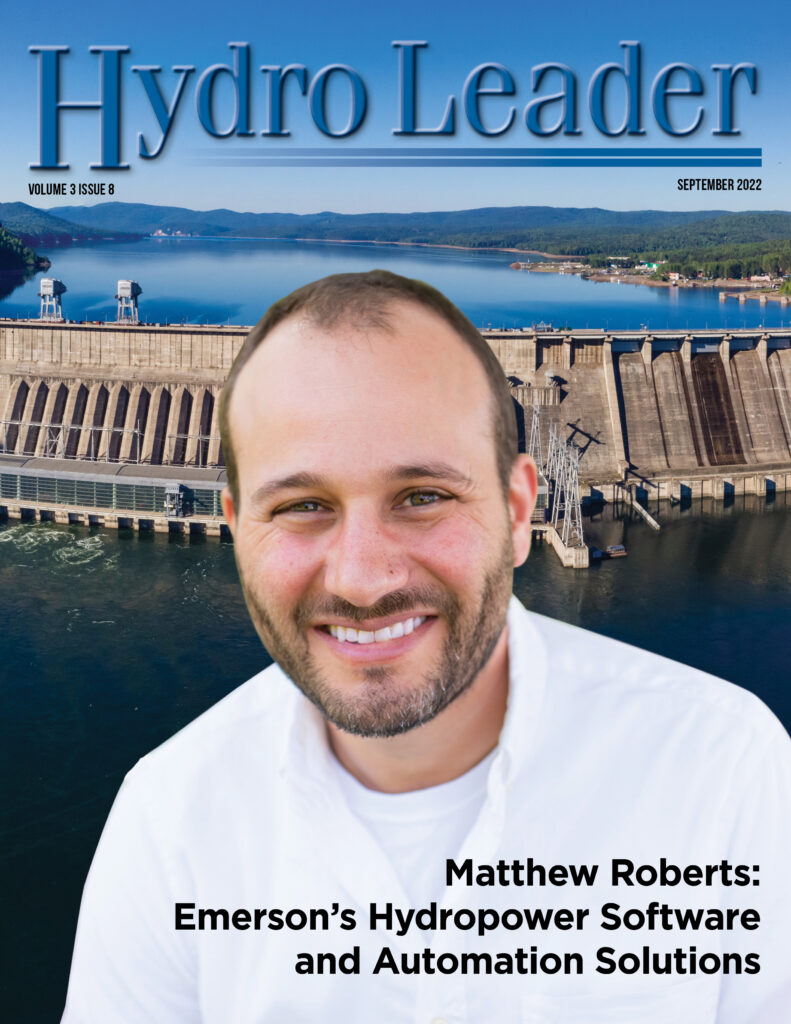 Specialized Services By Kris Polly When most people think of hydropower, they think of dams and turbines. Needless to say, those are important, but there are many other elements—both physical and digital—that go into turning flowing water into electricity. This month, we focus on several of those services, including the provision of computerized control systems, […] 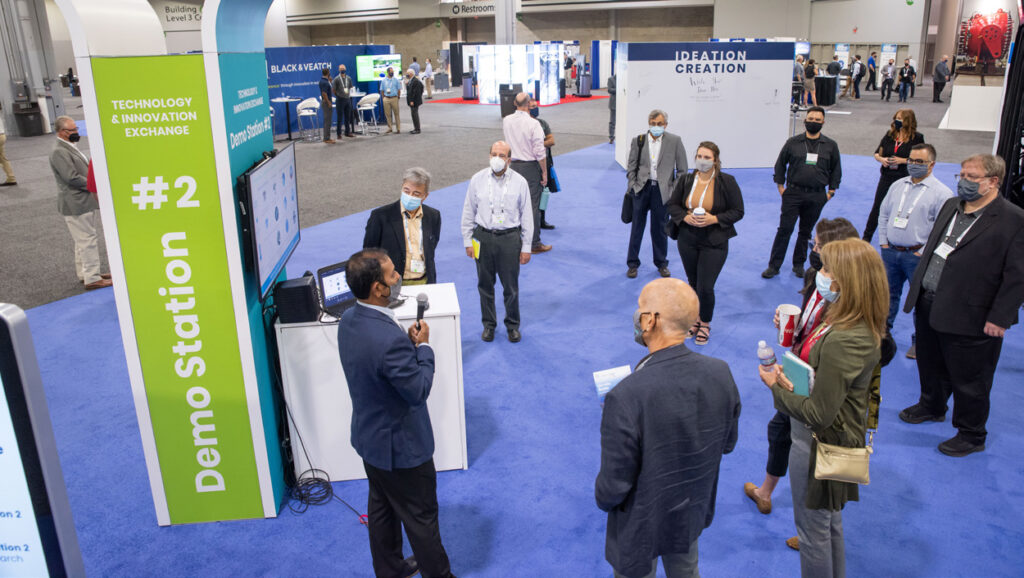 The National Hydropower Association (NHA) will be holding its industrywide Clean Currents 2022 trade show and conference the week of October 17 in Sacramento, California. Marla Barnes, NHA’s vice president of membership and industry engagement, gives us a preview of what makes this event, run by the industry, for the industry, unique and valuable.  [siteorigin_widget […]

The U.S. Department of Energy’s Water Power Technologies Office is funding the National Renewable Energy Laboratory (NREL) to create models for pumped hydro storage, an important tool for creating stability on the power grid. The models will enable researchers and policymakers to compare pumped hydro feasibility and cost with other energy storage technologies. Hydro Leader […] 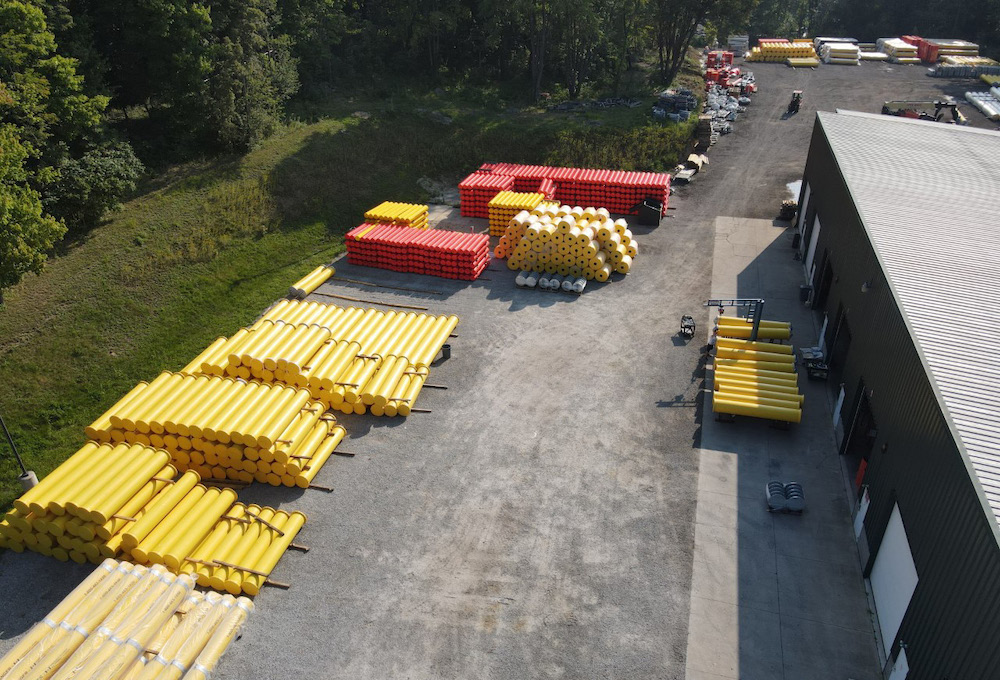 How are supply chain issues affecting manufacturers who serve the hydro industry? What are companies doing to confront supply chain shortages, transportation delays, and price increases? To get a manufacturer’s perspective, Hydro Leader spoke with Paul Meeks, the president and founder of Worthington Products.  [siteorigin_widget class=”SiteOrigin_Widget_Headline_Widget”][/siteorigin_widget] Hydro Leader: Please introduce yourself and your company.  Paul […] 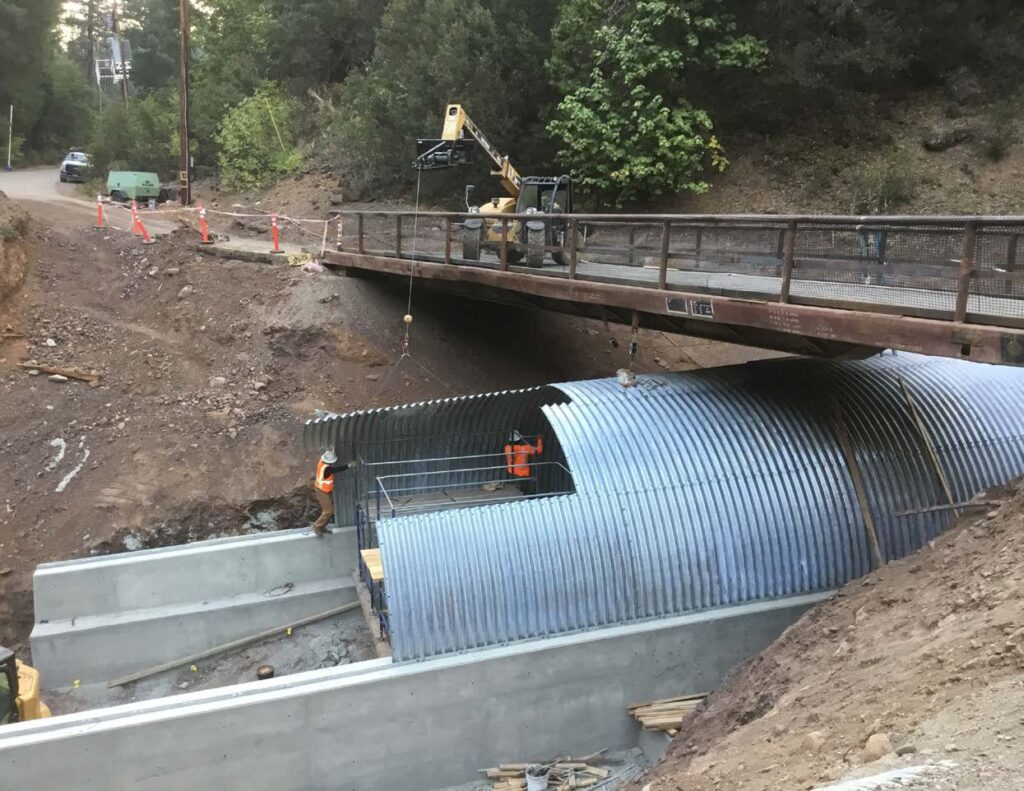 Darren Lampe is the owner of D.A. Lampe Construction, a small hydro construction company based in Chico, California, that specializes in remote, difficult-access construction and repair projects. While supply chain disruptions have led to rapid and unpredictable price increases for some raw materials and components, the fact that the company sources concrete, steel, and lumber […]