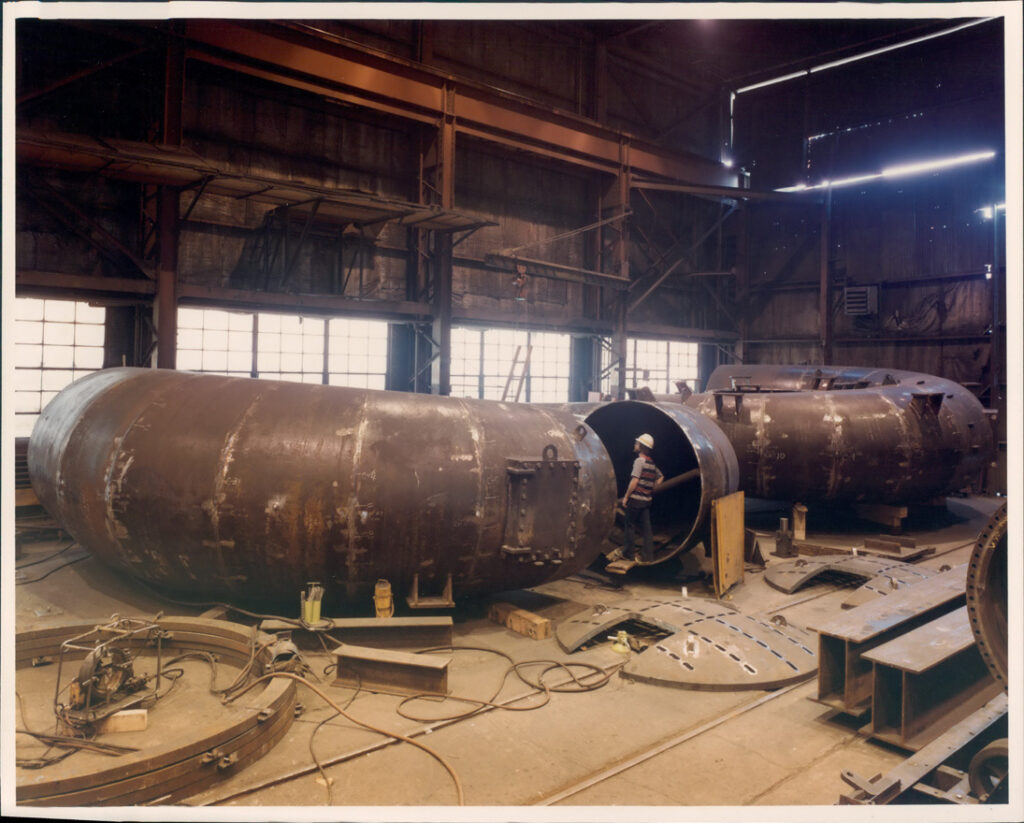 John Eastwood has spent more than 50 years in the energy development industry, with experience on many continents in fields including civil and hydraulic engineering; turbine and pump manufacturing and sales; and wind, solar, and hydro project development. Mr. Eastwood’s long experience gives him insight into the development of the hydro market over the past […] 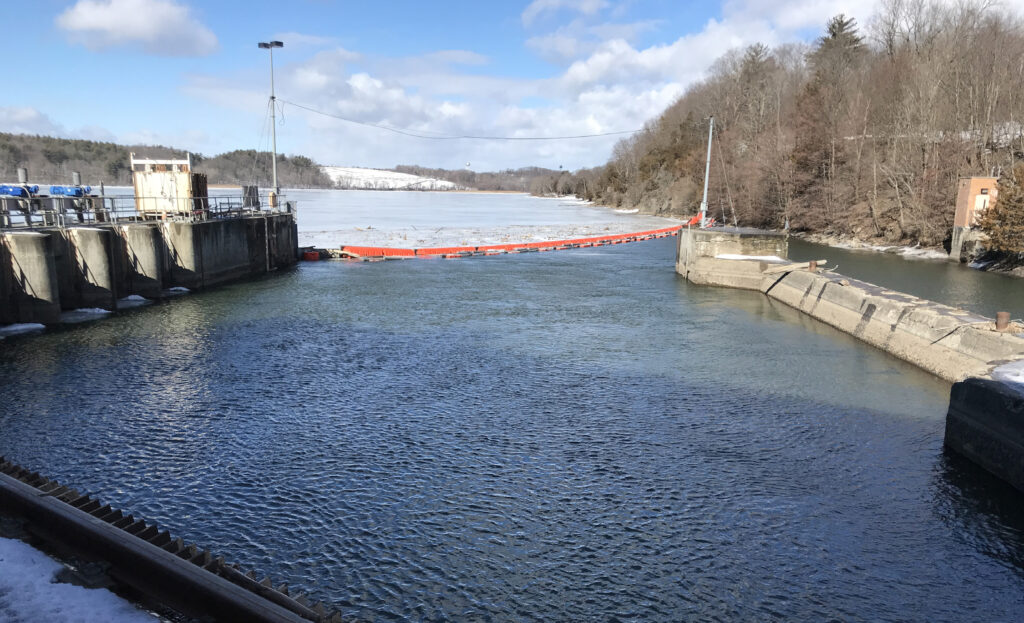 Hydropower makes up more than 80 percent of the electricity produced by the New York Power Authority (NYPA), the largest state public power organization in the nation. What happens when winter ice flows threaten to clog up those critical operations? NYPA recently installed an ice boom at its Vischer Ferry small hydroelectric facility, located on […] 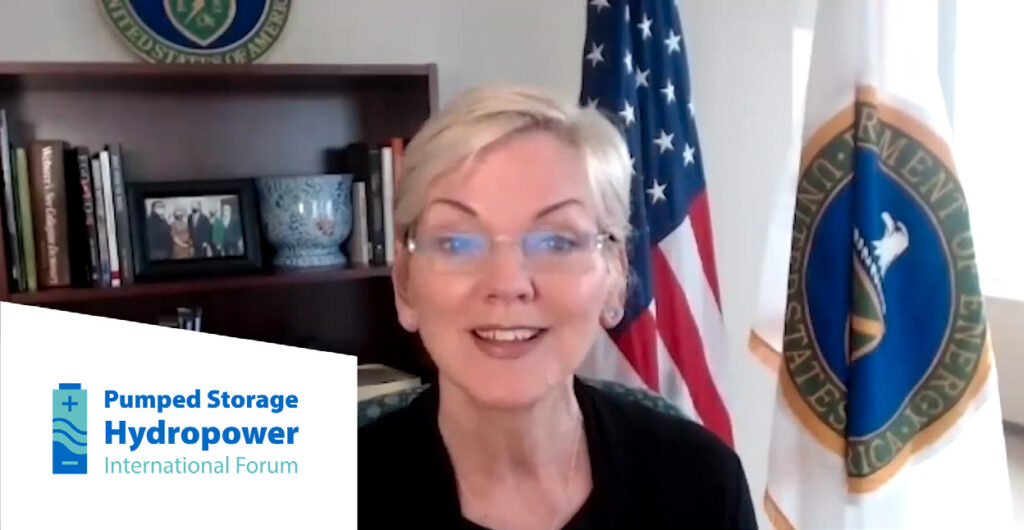 As the use of renewables grows globally, why hasn’t pumped storage hydro been more widely adopted as a way to store energy and provide flexibility to the grid? In 2020, the International Hydropower Association (IHA) convened the government-led International Forum on Pumped Storage Hydropower to identify the obstacles to scaling up this technology, to make […] 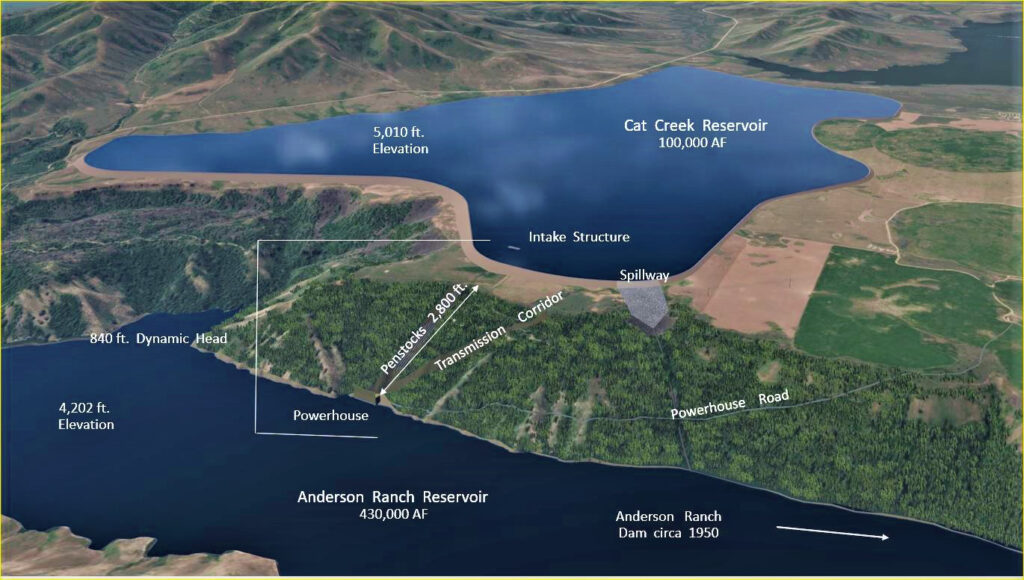 The Cat Creek Energy & Water project (CCEW) is a major pumped storage and renewable energy generation project that is scheduled to be built north of Mountain Home, Idaho, on the South Fork of the Boise River. The project, which will use the Bureau of Reclamation’s Anderson Ranch Reservoir as its lower reservoir, will have […] 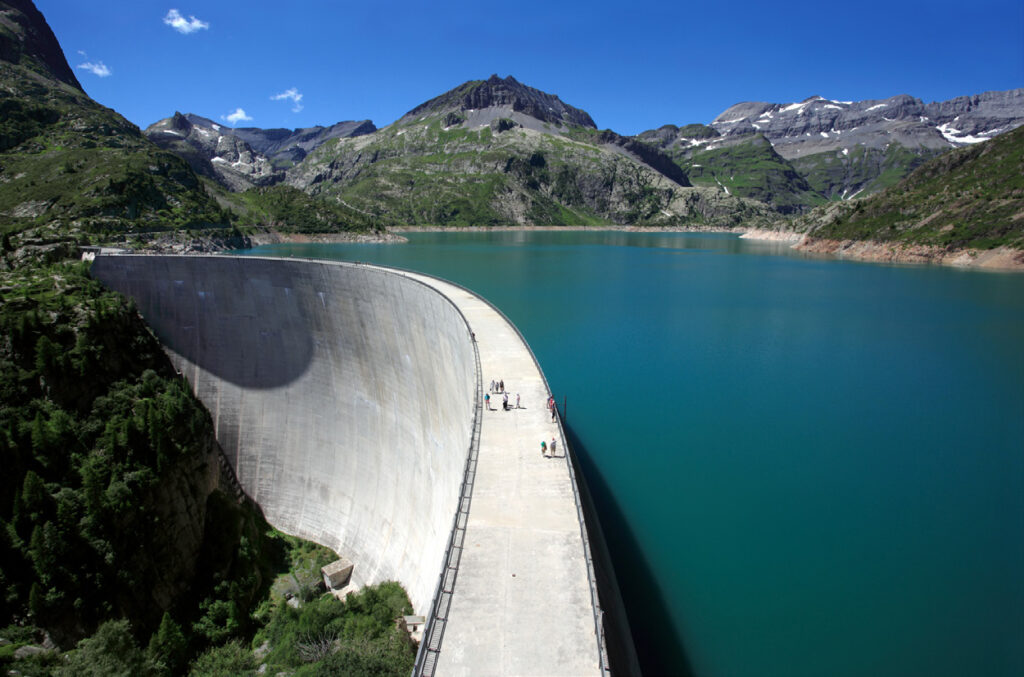 As states and utilities move rapidly toward their climate goals of getting 50 or even 100 percent of their energy from renewable sources, the demand for ways to store that energy is growing. Pumped storage hydro is one solution, currently accounting for 95 percent of all utility-scale energy storage in the United States. According to […] 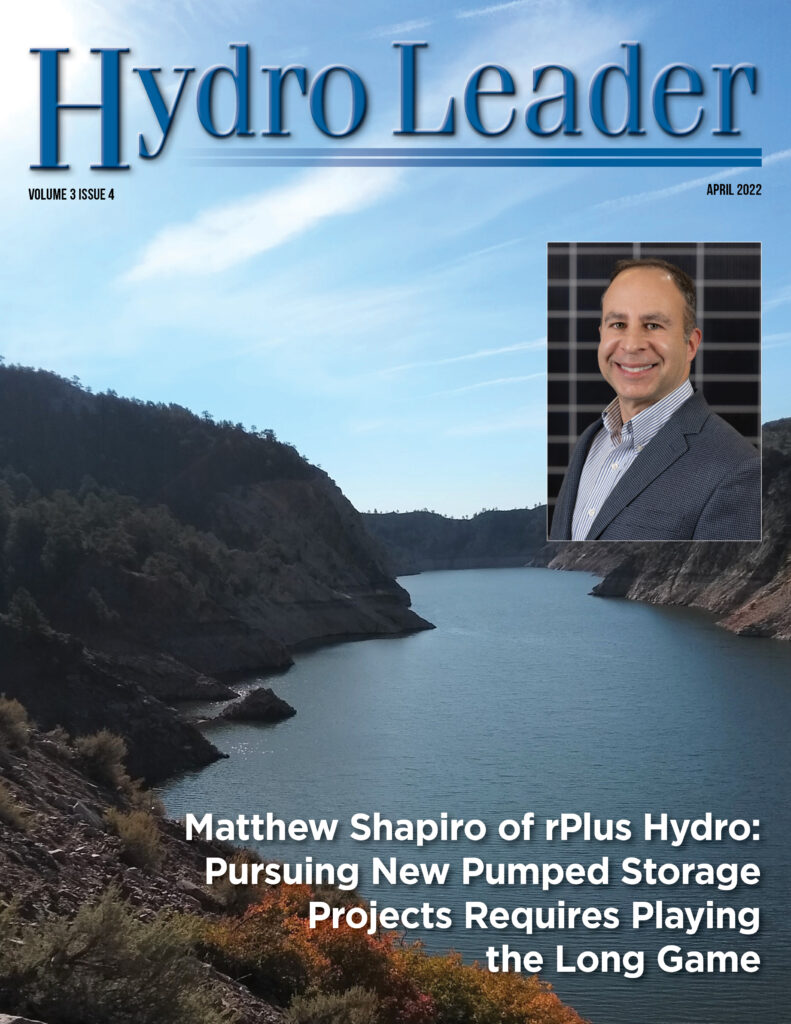 The Promise of Pumped Storage Hydropower By Kris Polly Pumped storage is an efficient, established, long-duration energy storage method that will become an increasingly crucial part of the grid in coming years as more and more variable renewable generation comes online. This issue’s focus on these facilities begins with a cover interview with Matthew Shapiro, […]

Innovations in the Pipeline at Krah USA 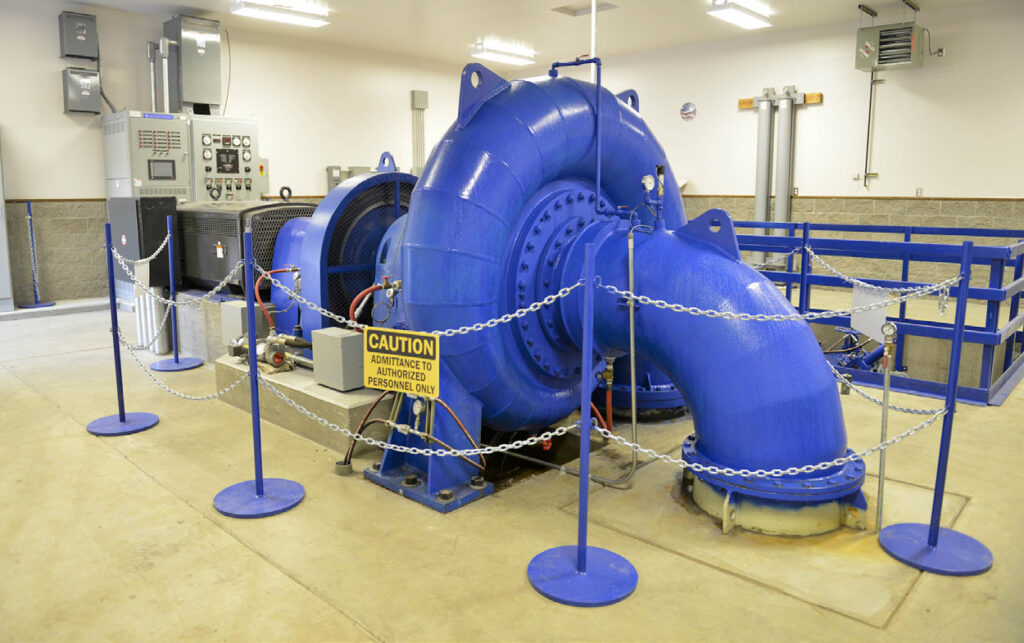 Krah USA makes large-diameter high-density polyethylene (HDPE) pipes for use in the irrigation, municipal, and hydropower markets. In this interview, co- CEOs Midge Graybeal and Mark Theetge and consultant Marc Thalacker, the manager of an irrigation district in Oregon, tell us about how municipalities, utilities, mines, marinas, and other customers are turning to the company’s […] 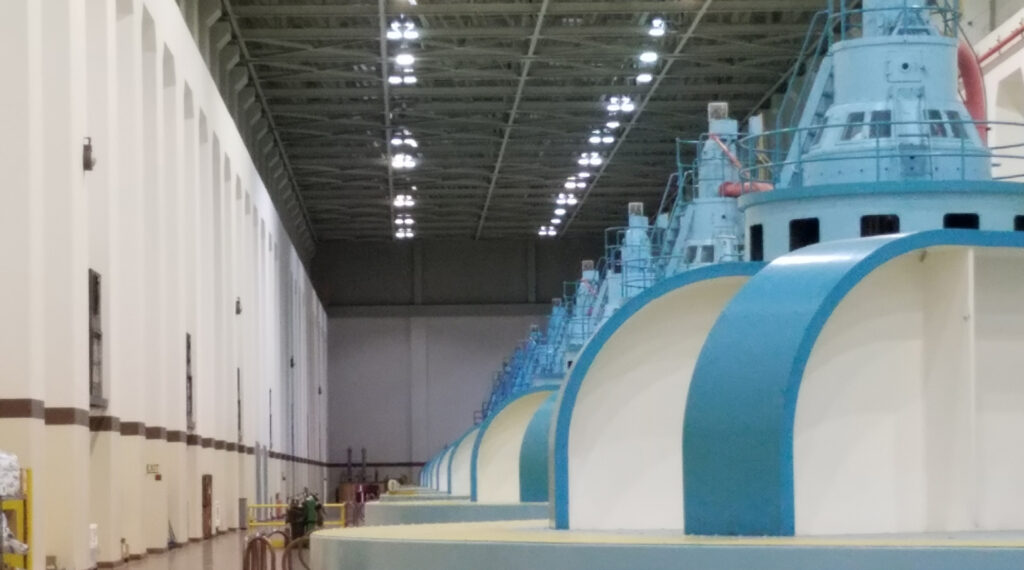 In the 40 years since Congress directed the Bonneville Power Administration (BPA) to meet growing energy needs through renewables and efficiency, the agency has saved 2,350 average megawatts (MW) through energy efficiency programs. BPA is a federal power marking agency that markets and transmits power from the Pacific Northwest federal dams and one nuclear power […] 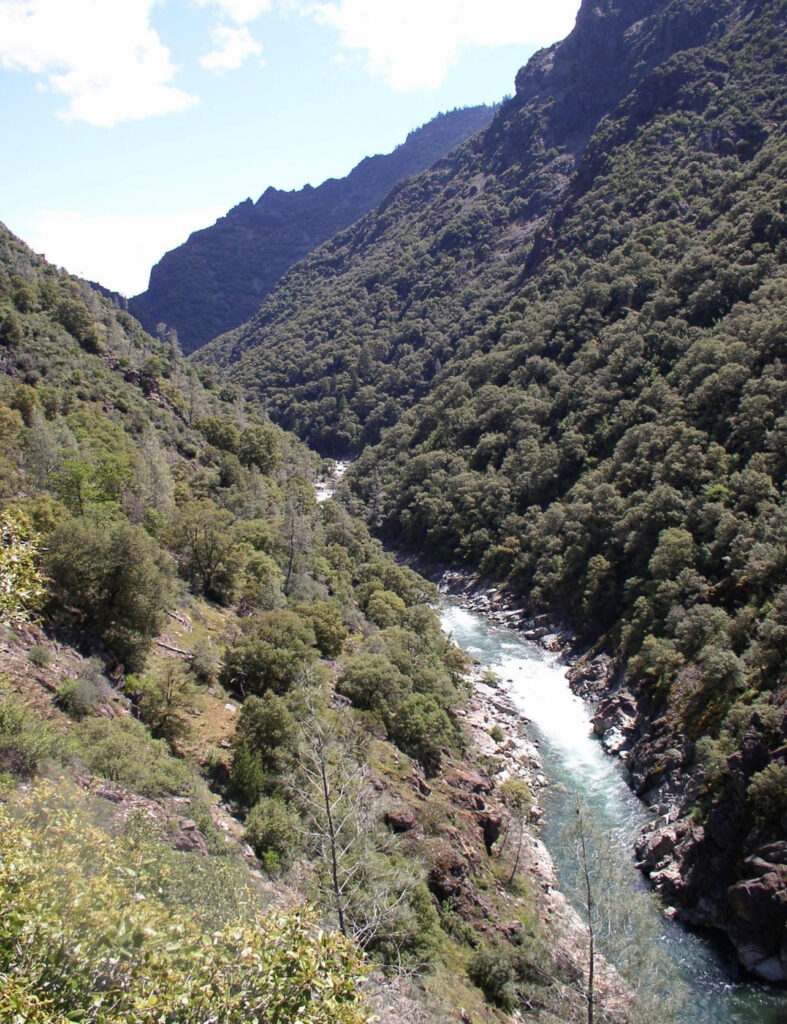 Brad Cavallo, a principal scientist at Cramer Fish Sciences, is challenging assumptions that hydropower facilities have an inevitable negative effect on water temperatures and therefore on salmon. He advocates the idea that effects and benefits depend on how dams are operated—and calls for researchers to rely on data and analyses that can accurately account for […]