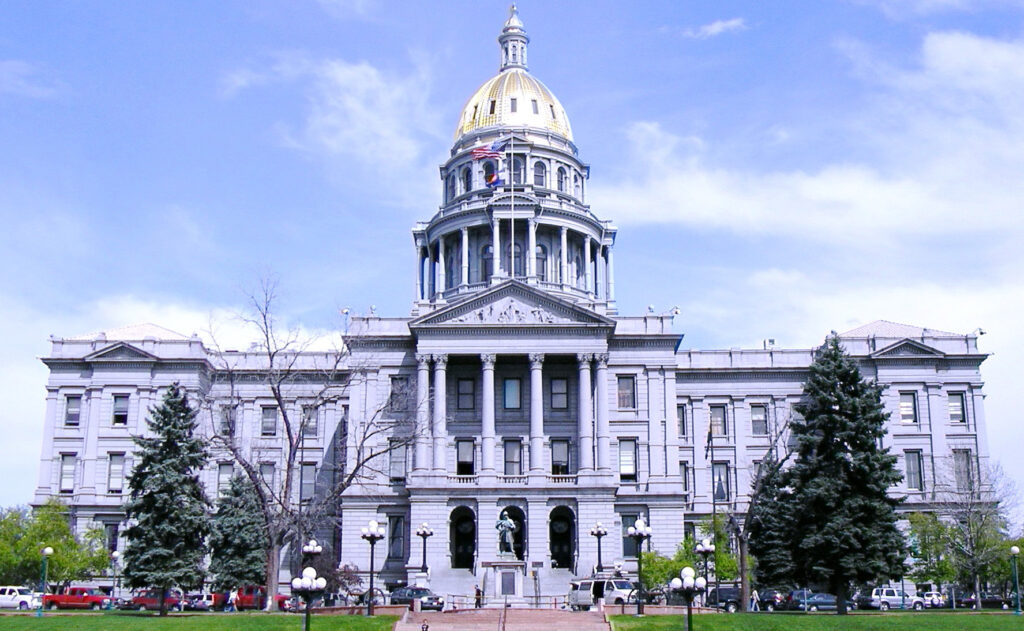 As of April 2021, energy generated by pumped hydroelectric facilities in Colorado counts as renewable under state energy standards. Governor Jared Polis, a Democrat, made the change official when he signed into law a bill sponsored by two Republicans, State Representative Hugh McKean and State Senator Rob Woodward. The new law will apply to energy […]

Luc Deroo is the managing director of ISL, a French consulting engineering firm that is active in dam and reservoir work across Europe, Africa, and Asia. He is also involved in the French Committee on Dams and Reservoirs and in the International Commission on Large Dams (ICOLD). His work in ICOLD particularly focuses on emerging […] 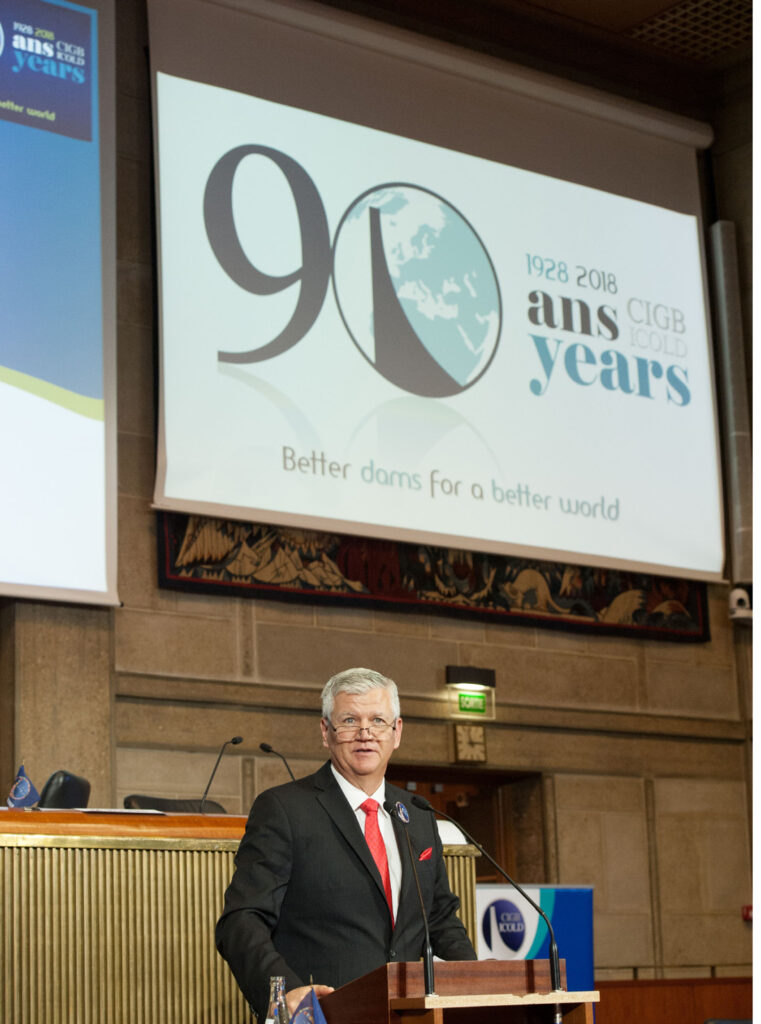 Michael Rogers is an experienced civil engineer with 40 years of experience at Stantec Consulting Services, Inc., currently serving as the global practice leader for dams. Mr. Rogers has served in prominent roles in the United States Society on Dams (USSD) and the International Commission on Large Dams (ICOLD), of the latter of which he […] 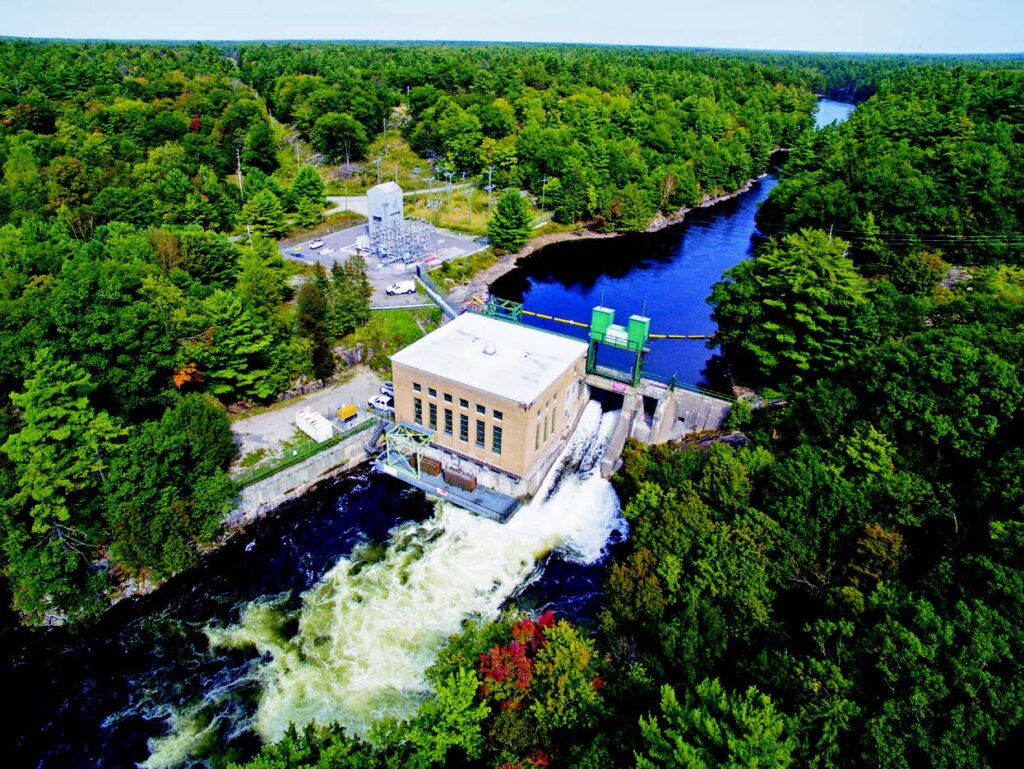 Tony Bennett is the longtime director of dam and public safety at Ontario Power Generation (OPG), which generates half the electricity for the Canadian province of Ontario. Over the course of his career at OPG and as a participant in the Canadian Dam Association (CDA) and the International Commission on Large Dams (ICOLD), Mr. Bennett […]

Catrin Bryan: Advancing Dam Safety on Both Sides of the U.S.-Canada Border 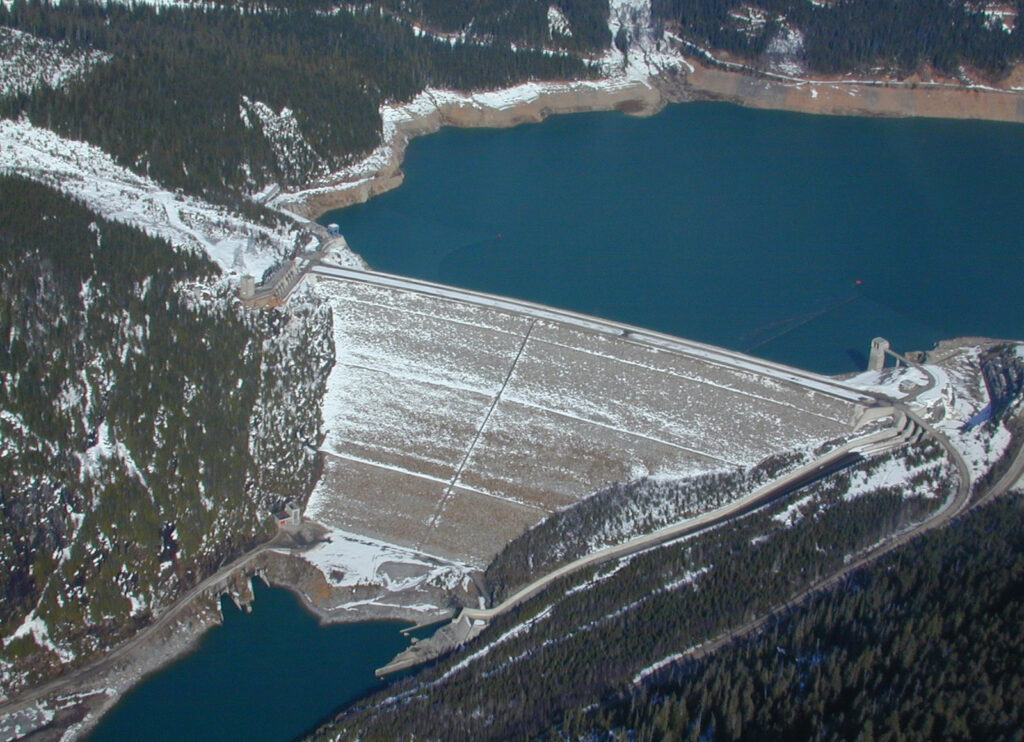 Catrin Bryan’s experience in the field of dam safety spans both disciplinary and international boundaries. Currently the director of dam safety at engineering and construction firm McMillen Jacobs Associates, she has also served as the president and vice president of the Canadian Dam Association (CDA) and serves as the Canadian director and as a board […]

Brenna Vaughn of the Northwest Hydroelectric Association: A Voice for the Hydropower Industry 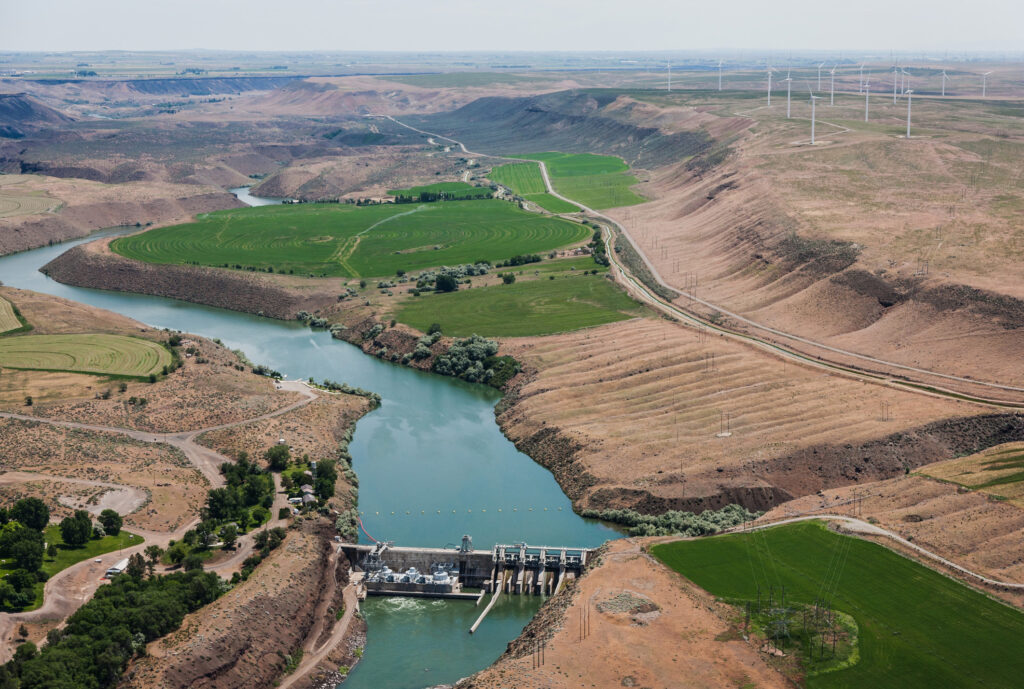 The Northwest Hydroelectric Association (NWHA) is a trade association that represents independent energy producers; public and private utilities; local, state, and regional government entities; and individuals across the Northwestern United States and Canada. Its mission is to promote the region’s waterpower as a clean, efficient energy source while protecting wildlife and the environment. In this […]

By Chuck Sensiba and Melissa Horne On July 24, 2020, the Federal Energy Regulatory Commission (FERC) published a Notice of Proposed Rulemaking (NOPR) that proposes to overhaul the FERC dam safety regulations promulgated under section 10(c) of the Federal Power Act. The NOPR proposes revisions to part 12 of FERC’s regulations governing dam safety, including […]

By Morgan Gerard, Elizabeth McCormick, and Chuck Sensiba During the first half of 2020, the hydropower industry has been subject to major regulatory changes that are likely to have far-reaching and significant consequences for licensees, regulators, and other stakeholders. These changes include two major rules altering longstanding regulations pertaining to the Clean Water Act (CWA) […]